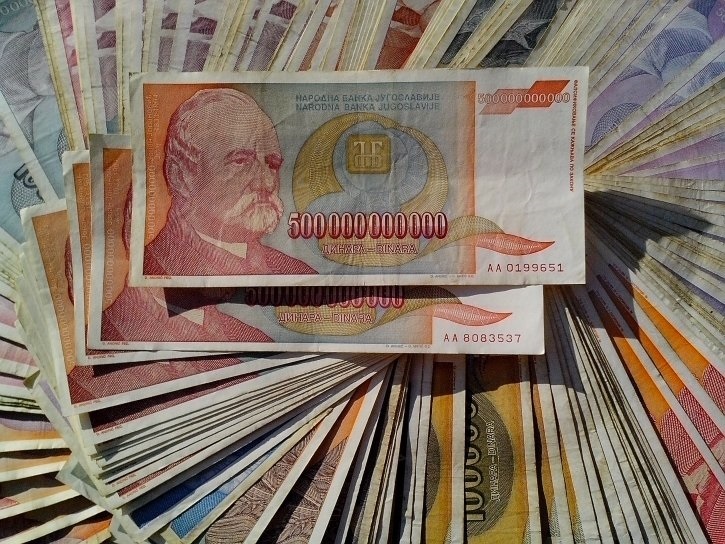 Inflation is the name of the game and inflation speculation opinions have been running rampant through every media outlet as of late.  So, what does the future of inflation look like?  What does all of the noise boil down to?  We've cut through the overwhelming amount of inflation information and created a one-sentence conclusion:

Most economists (including the Fed itself) agree that Inflation will begin to taper off, reaching approximately 2.5% by the end of 2022.  It should then hover around 2% for the foreseeable future, which is the "ideal" inflation rate after recessions.

How did this inflation forecast come about? Good ol' fashioned research.  To give you a little peak under the hood, here are a few notes summarizing the data that we collected from each resource: